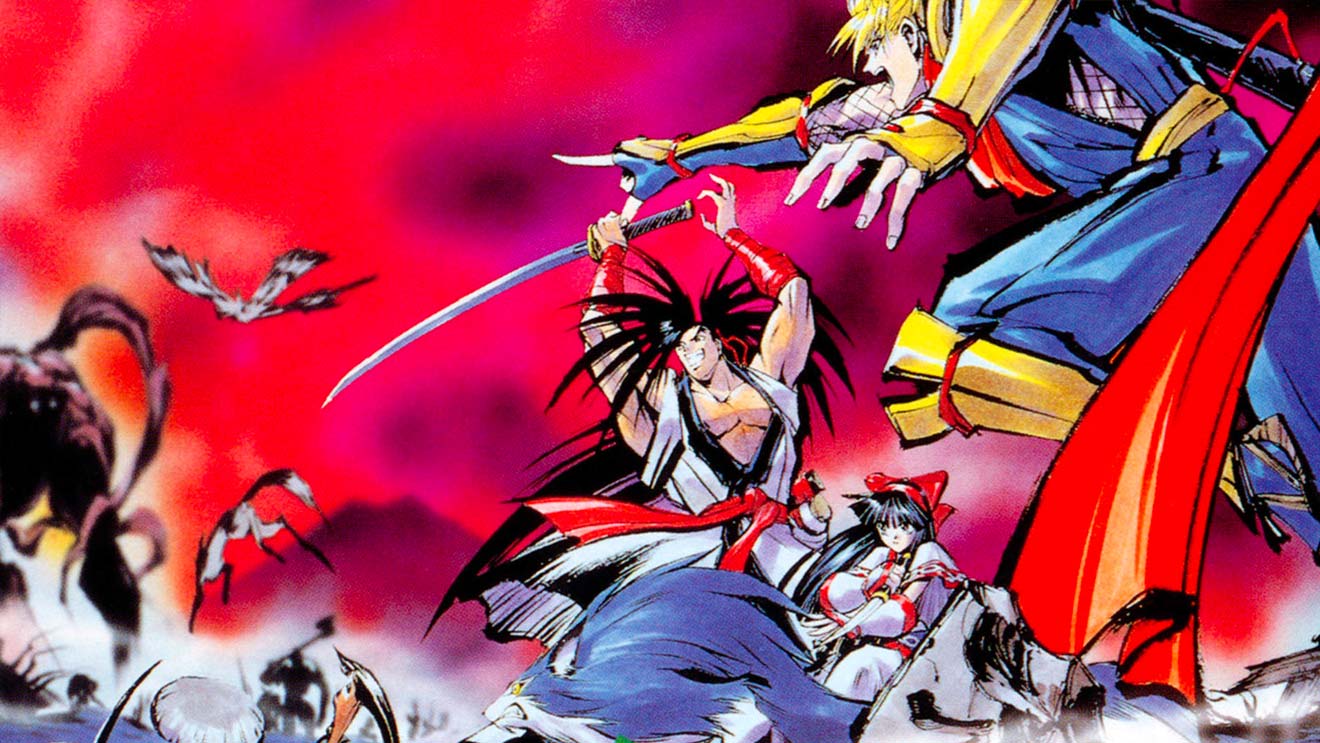 In part 8 of the Console RPG Quest, we run through some of the more infamous consoles of the 16-bit era: CDi, the Atari Jaguar, the 3DO, plus the limited RPG legacy of the Neo Geo.

We’re nearly finished covering the 16-bit era for our Console RPG Quest, but before we continue on to the next generation, we need to do a little housekeeping.

In this episode we run through some of the more infamous consoles of the era: the CDi, the Atari Jaguar, the 3DO. We also cover the Neo Geo, which is hardly a bad console, but unfortunately has an extremely limited RPG legacy (like… so limited it only has one RPG of note). None of these consoles have much of an RPG library, but we do pick out some oddities, including a JRPG on 3DO [!?] and a canceled Jaguar RPG that was to be based on the classic shoot’em up Centipede (yes, really).

It’s a very fun episode that’s unfortunately troubled by some audio issues on my end. I’m perfectly audible and there are no real interruptions, but the quality is regrettably not great. I sincerely apologize and hopefully we’ll be back to normal next week.