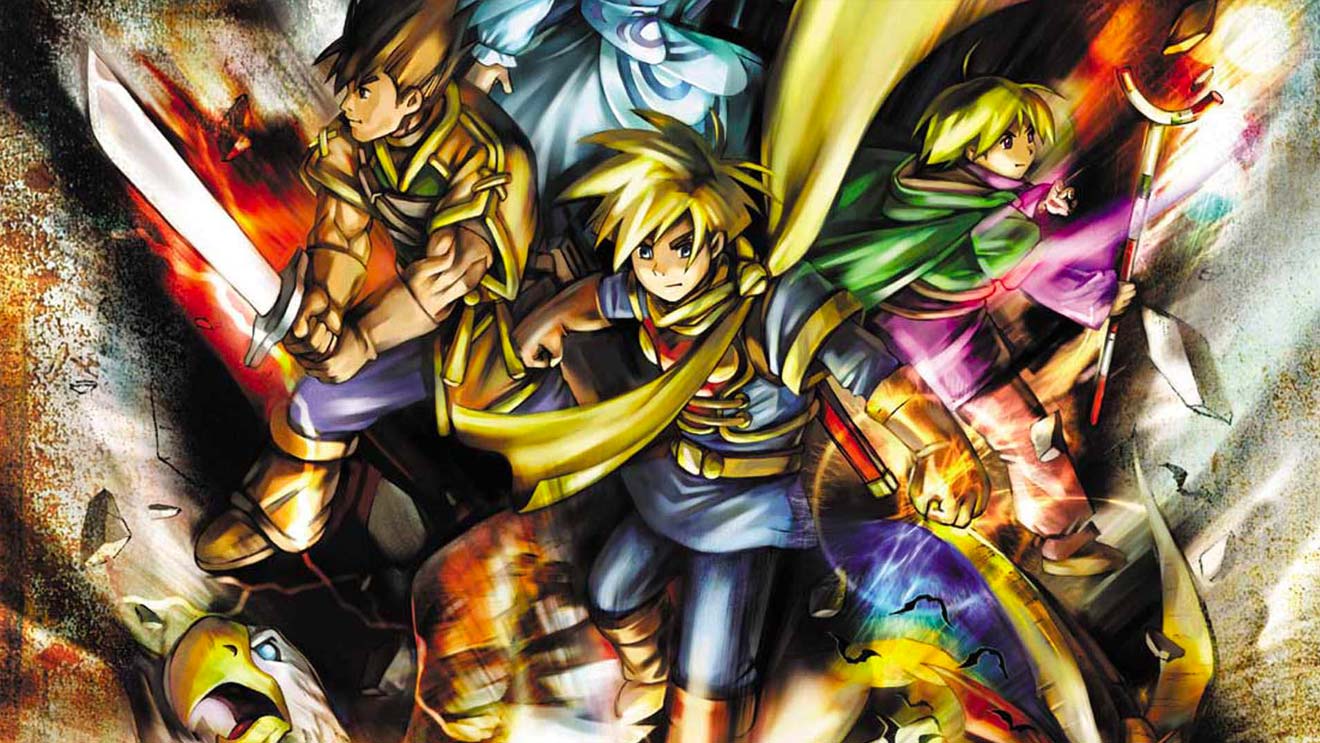 For this edition of the Console RPG quest, Kat and Nadia return to the early days of the 2000s to delve into the overlooked RPG legacy of Nintendo's most underrated handheld: Game Boy Advance.

The Console RPG Quest with Nintendo’s most underrated handheld: the Game Boy Advance!

Nadia and I return to the early days of the 2000s, when Nintendo was struggling mightily against Sony, but its handheld business was still exceptionally strong. The GBA tends to be overlooked over these days, mostly because its brief run is sandwiched between the Game Boy and the Nintendo DS, but it had some some awesome RPGs.

In the course of our discussion, we delve into Final Fantasy Tactics Advance, Fire Emblem, Pokemon Ruby, the Final Fantasy ports, and of course, the most beloved of them all—Golden Sun. We also talk about how the GBA served as a lovely last hurrah to the 16-bit era, how it differentiated itself from the SNES, and why it still holds up. Bonus: Another Track of the Week!