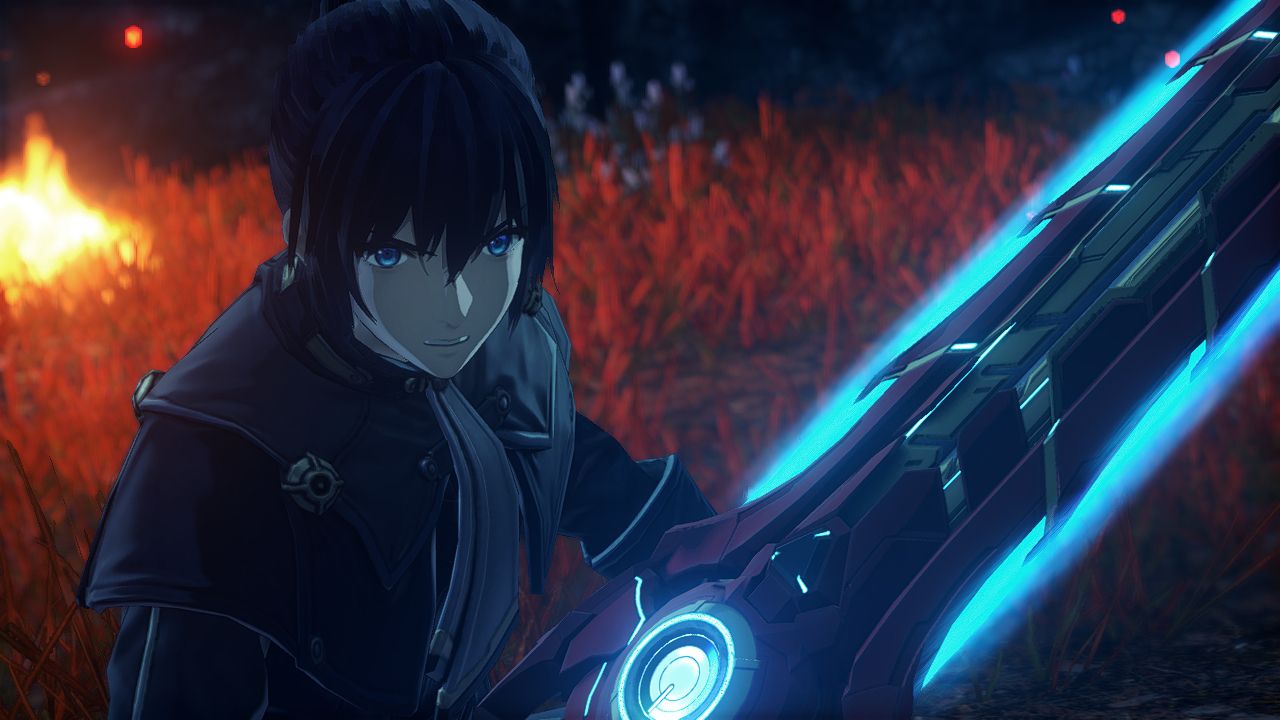 This week on Axe of the Blood God, it's time to bask in the Monado's power!

This week on Axe of the Blood God, it’s time to bask in the Monado’s power! Special guest Autumn Wright talks to Kat, Nadia, and Eric about Xenoblade Chronicles 3. How does the third game in this sometimes-bumpy series hold up? How does it compare to the first two Xenoblade Chronicles games, and how do the three of them link up? Does it matter? Should it matter? There’s gorgeous scenery, a banging soundtrack, and an intriguing battle system—that much is certain. What more can you ask for when living the Xeno lifestyle?

Autumn joins Kat, Nadia, and Eric for a sophisticated discussion about how fighting game mechanics spill over into other genres, namely RPGs. Also, Nadia’s into Street Fighter lore because she has a broken mind. And why didn’t Guile Sonic Boom his dog? It would’ve been pretty funny.

Axe of the Blood God is sponsored by NordVPN. Grab your EXCLUSIVE NordVPN Deal by going to https://nordvpn.com/bloodgod to get a Huge Discount off your NordVPN Plan + Free Threat Protection + 1 additional month for free! It’s completely risk free with Nord’s 30 day money-back guarantee!

Xenoblade Chronicles 3
← Previous Episode: Sharlayan Dropouts, Episode 13: The Greatest Quests in Final Fantasy XIV (Well, Some of Them) Next Episode: Pantheon of the Blood God: Xenogears →