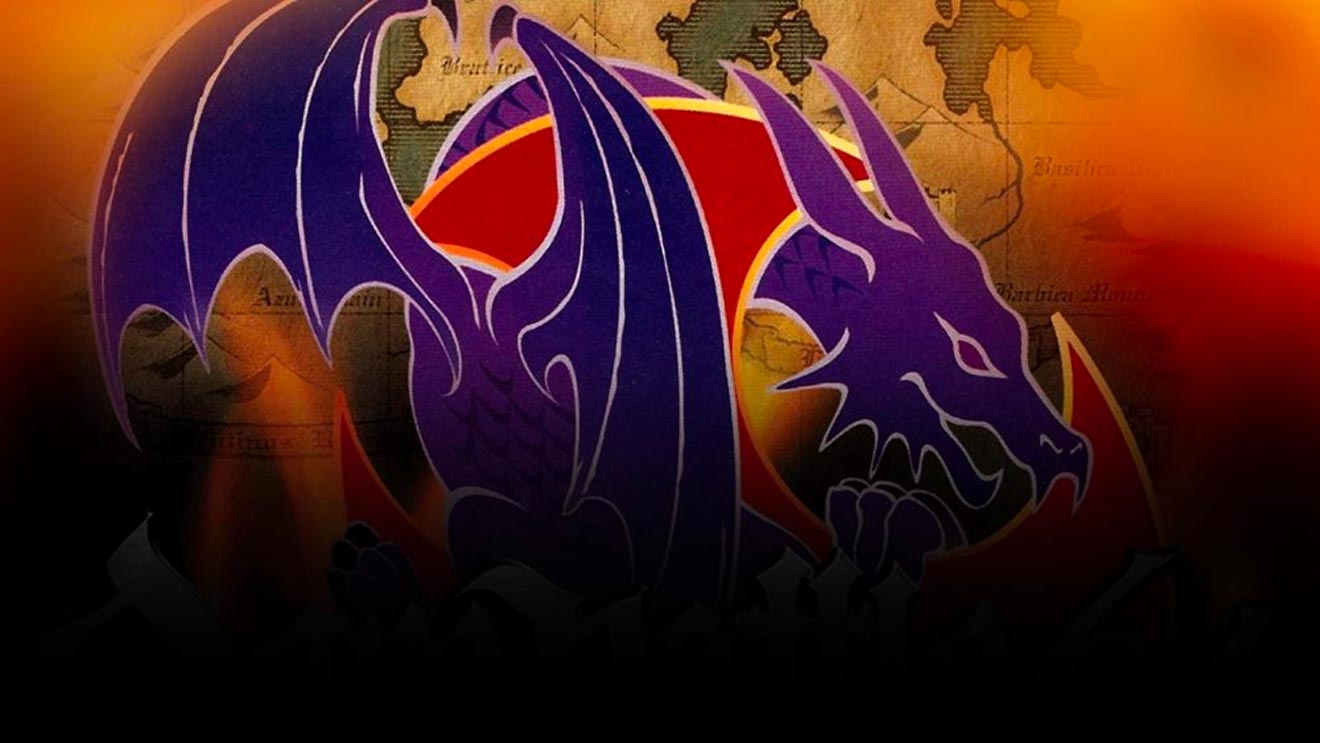 An Ode to the Ogre Battle Series

This week on Axe of the Blood God, Nadia, Kat, and Eric battle ogres with the help of a very special guest, Waah! Yes, our generous $100 Patron finally gets to shine on-stage, and he’s picked a very cool topic: Square Enix’s half-forgotten Ogre Battle series. This still-beloved string of strategy games was the precursor to Final Fantasy Tactics, and it’s a darn shame it doesn’t garner the acknowledgement it deserves. We’ll fix that, though. Oh, we will definitely fix that.

Also in this episode: Stardew Valley’s creator is taking us to the Land of Chocolate, CD Projekt Red has some more delays for us, and the Mass Effect 3 ending controversy has reared its ugly, exhausting head once again.