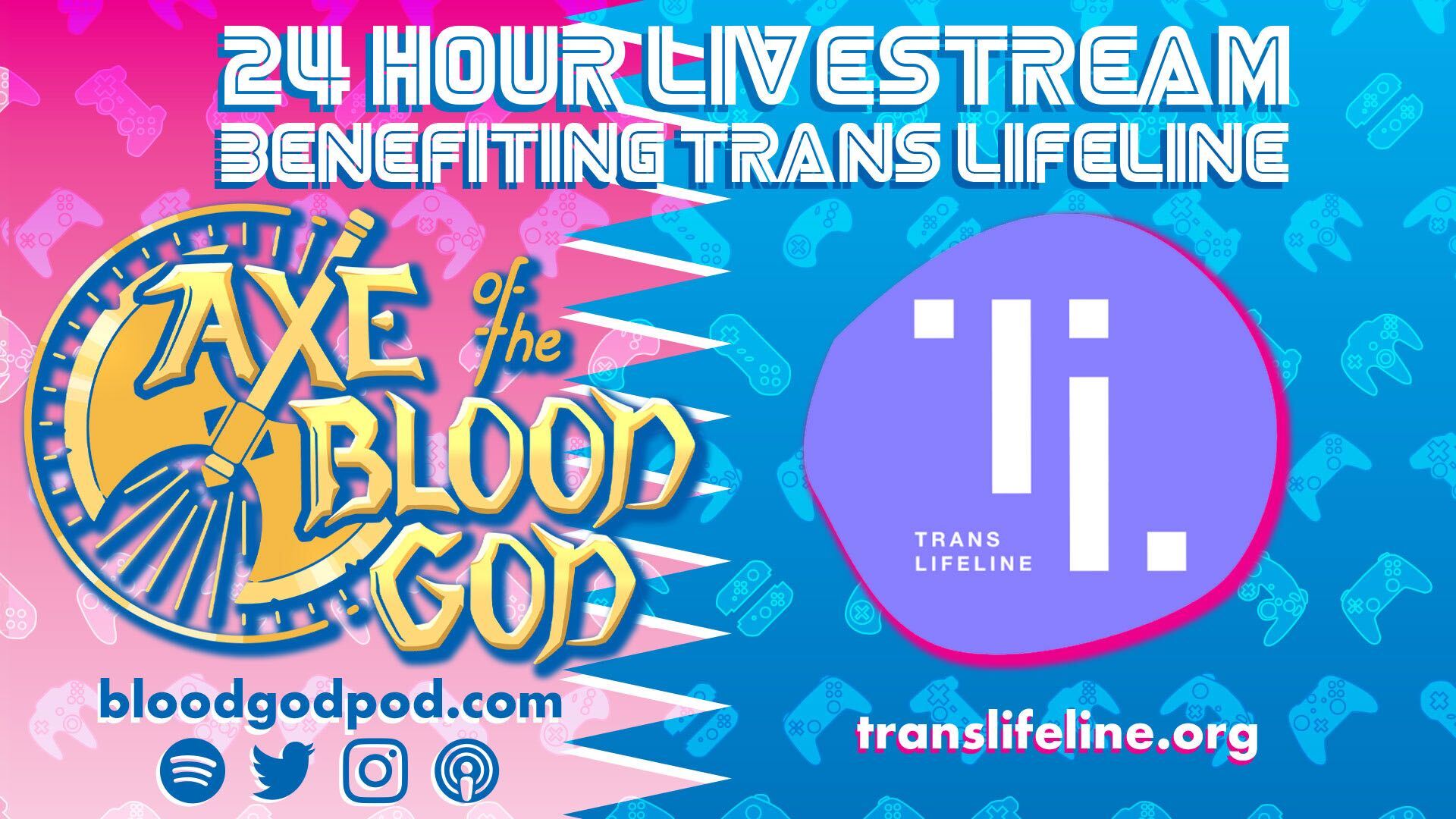 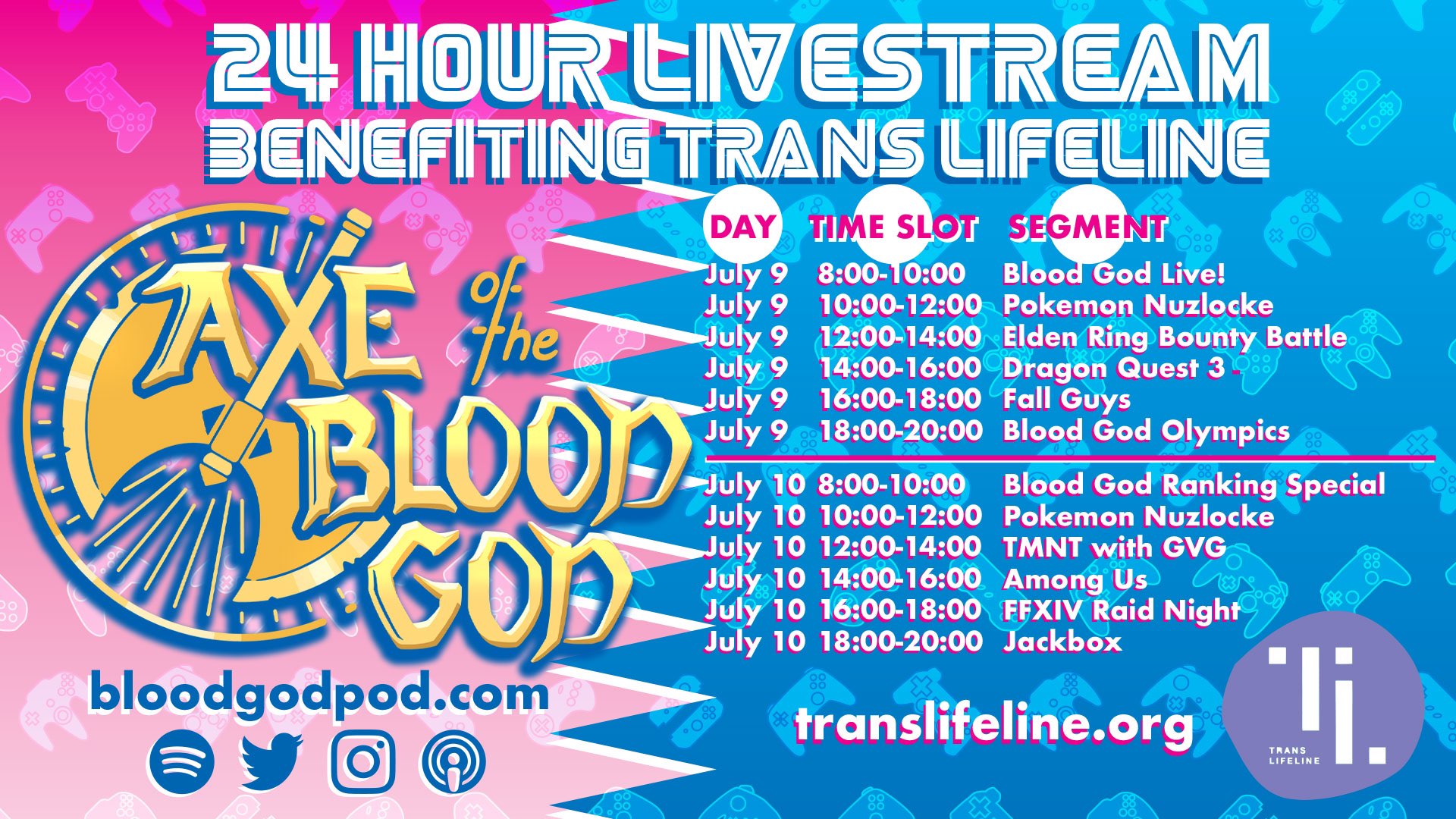 Over the weekend we hosted a 24 hour charity livestream featuring a host of special guests, and we’re happy to announce that with your help we were able to raise $10,295 for Trans Lifeline!

We’re thrilled by the success of this livestream and we’re deeply humbled and grateful for your incredible support. Thank you so much for making this weekend a blast while raising money for a worth cause! If you missed the livestream, check out the VODs over on Twitch! We’re also going to be putting up the live episodes on the various feeds soon.

This won’t be the last time we’ll be hosting one of these events, so expect more Hot Take competitions, Nuzlocke runs, and live episodes in the future! Until then, thank you so much for being the best community in gaming.

The stream will be taking place on twitch.tv/bloodgodpod, and yes, we will be releasing both of the live episodes.

stream
← Previous Post: For Better Or Worse, Doctor Strange in the Multiverse Of Madness Was the Finale WandaVision Needed 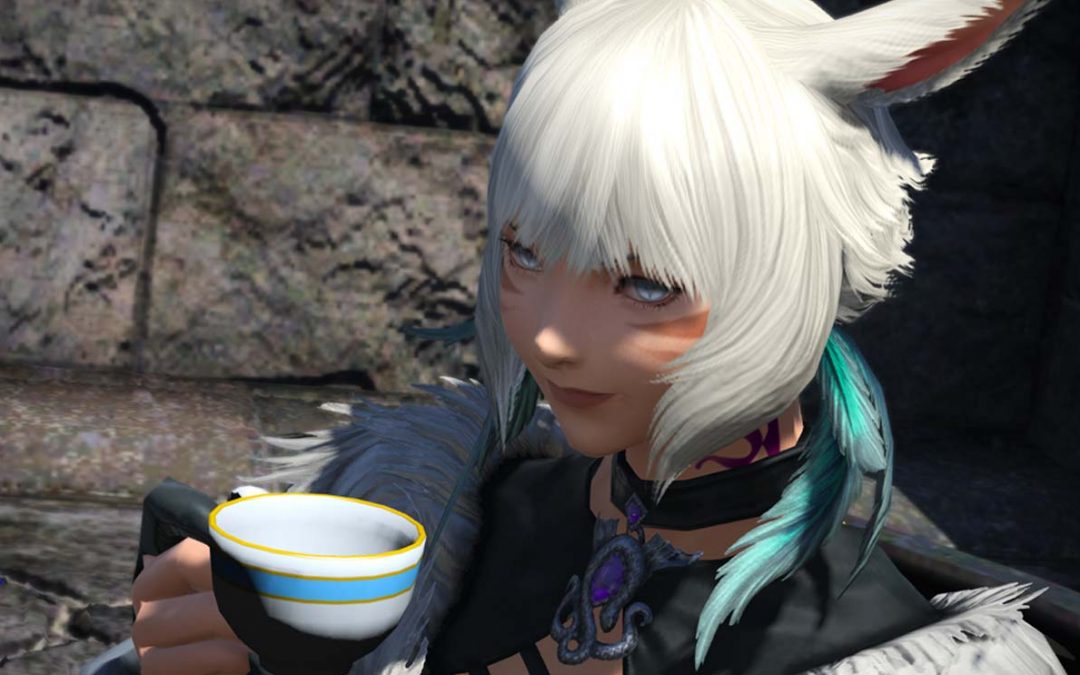 Hop on the airship back to your hometown and listen to your favourite Final Fantasy XIV podcast, now on the free feed! The Dropouts bring a very special guest to family dinner, author of Fight, Magic, Items, Aidan Moher, to discuss the impact FFXIV has had on the JRPG...

Final Fantasy Tactics has been selected as the next candidate for the Axe of the Blood God Pantheon! Here’s what you need to know.